In “Eventzee Exposure” we look at testimonials from happy clients who have hosted their own Scavenger Hunts. Our users’ experience is very important to us, so when things go off without a hitch we want to cheer about it. If you’d be interested in sharing your Eventzee experience please reach out to eventzee@munzee.com.

Our original plan was to enhance a 2015 summer teaching series about discovering the different attributes of God with another GPS game for our families. However, two days into the first Eventzee hunt in January, 2015, it was evident that Eventzee would have a greater impact on our church’s families for creating both excitement and participation. We held four week-long events centered around the past week’s teaching topic, with different game variations each week. Week 1 was a standard hunt based on God’s creative power. In Week 2 (God’s love) we added bonus points for creativity as well as the first photos submitted for each clue.  Week 3 (God’s holiness) was a church competition depending on which side of the auditorium you usually sat – left or right. With Week 4 (God’s All-Knowing nature), we played with the standard Eventzee format based on time.

“Having played Eventzee myself, I knew how much fun the scavenger hunts could be, but I was completely blown away by quickly many of our church family got excited. During the four weeks there were over a hundred individuals and families who signed up to play. On the weeks when bonus points were awarded for the first photos on each clue, there was a mad rush at 6 AM by many to be the first! On one particular Sunday afternoon, I approved over 250 photos within the first thirty minutes of their release. During this time, someone called me the Puppet Master saying that I all I had to do was send out a short text message, and people started running!

For us as staff, however, the best parts of the hunts were watching our church family interact with other members who they might not have previously known, seeing fringe people get involved, and witnessing individual families spending memorable time with each other. As one individual said, “I have photos that I will cherish for the rest of my life that I never would have had without these hunts.”

The software was easy to use and the Eventzee Team was even better! Each week they answered my questions and did everything possible to make our hunts a success. They gave great insight and advice while letting us tailor the hunts to best fit our situation. We enjoyed the experience so much that we immediately purchased a year’s subscription. While we have used it to this point with smaller groups, we look forward to another big month of Eventzee this summer with our church family!” 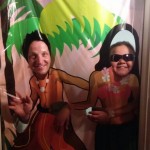 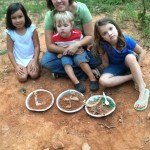 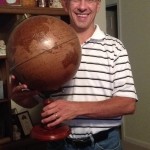 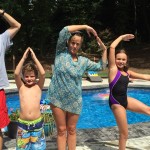 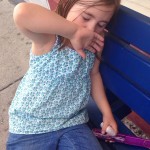 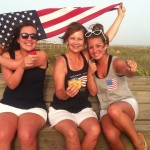 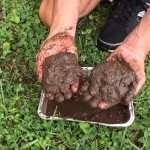 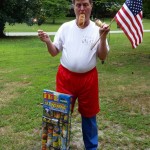 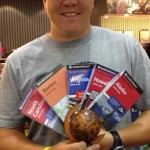