We’re proud to announce the Eventzee Version 1.3 update for Android and iOS devices. This new version of Eventzee includes a ton of new features to take your Eventzee experience past a single scavenger hunt and encourage you to participate in numerous events.

These badges are retroactive so you can earn them with past stats as well as moving forward. We hope these badges work as an incentive for players to continue to participate in our Weekend Warrior free photo hunts as well as host their own Eventzee hunts. To start off, we have released two lines of badges, but you can expect more badges in the near future. This also opens up the opportunity for hosts to offer a unique badge for their personal Eventzee hunts.

The first two official Eventzee badges are the Photographer and Pioneers of Gold lines and will each have three levels with possible future additions. The best way to achieve these badges is to join the free Weekend Photo Scavenger Hunts hosted by Eventzee each weekend. These worldwide hunts run from Thursdays to Sundays with clues going live at 3 PM MHQ time. Your photo will be either approved or rejected and you will earn points based on your submissions. We’ve also included a new cumulative leaderboard that you can visit online at www.eventzeeapp.com/leaderboard.

To join these hunts just find the Weekend Warriors event on the Eventzee in-app calendar and RSVP. If you’re interested in hosting your own Eventzee hunt please contact eventzee@munzee.com and we’ll get you set up with the right package! 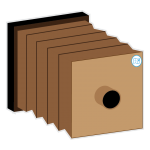 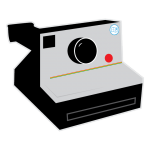 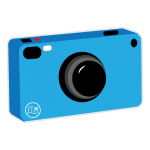 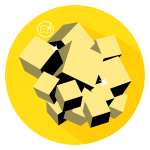 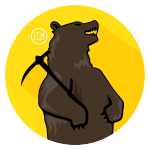 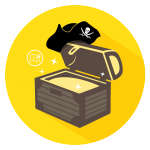