Our annual MHQ Bash usually includes an interactive scavenger hunt for attendees in Texas, but with the world in a bit of a different place a different plan is needed! Luckily the all-new Eventzee app is perfect for hosting virtual events in a safe (and fun!) environment.

We’re excited to announce that in connection to Munzee’s “Bash From The Past!” event we have a great opportunity to show everyone a more personalized event style! Join our weeklong virtual scavenger hunt which will be a walk down memory lane, as well as a look at the future of Eventzee!

Did you know Eventzee was first announced at the first MHQ Bash in 2014? All we had was a presentation and some screenshots, but we’ve come a long way since then. So be sure to join our hunt to see how far we’ve come! 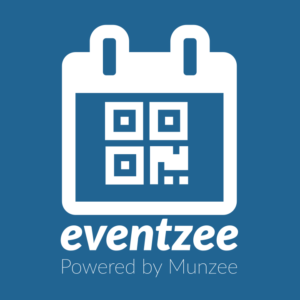 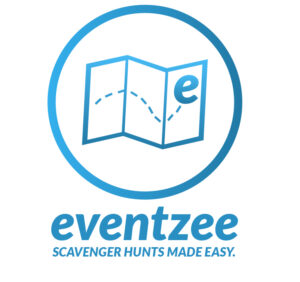 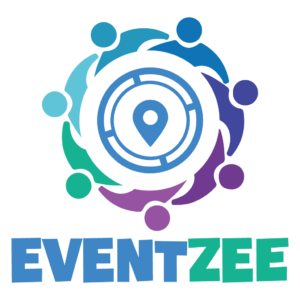 Just download the NEW Eventzee app and use the code “BASH2020” to access this special hunt. Or scan this QR code using the Eventzee app to join quickly! Please note that if you haven’t already you will need to create a new Eventzee account to join. The previous version of Eventzee used Munzee accounts to login, but the all new version stands on its own. 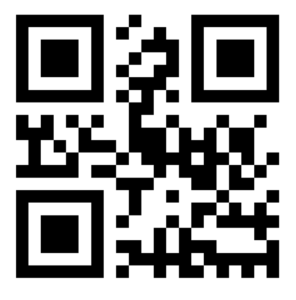 This event will be available until September 30 at 23:59 MHQ time. Per usual no screenshots will be accepted unless the clues ask for it. Please also note that since the new version of Eventzee is separate from Munzee, players will not be awarded additional Munzee points or badges as they did previously.

There are some challenges you can complete right away, and some that will be released daily in groups to further immerse you in each day’s theme. We’ll be awarding prizes to the top finishers, so make sure to submit your best photos, videos, and text challenges to rise to the top! As we’re anticipating a large amount of submissions, we may not be able to review everything — however, we will definitely review submissions from those at the top of the leaderboard once the event is over, to ensure that the final ranking for the prize winners is accurate.

Good luck and remember to have fun! We look forward to seeing all of you in the new Social sections of the app!