We’re proud to announce that we have extended our Party Animal badge line for participating in Eventzee scavenger hunts! 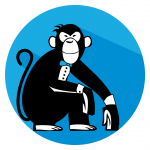 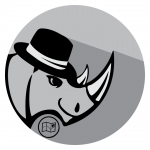 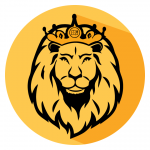 King of The Jungle- Participate in 500 Eventzee Scavenger Hunts.

You can see the number of events you have participated in on your in-app profile or the Eventzee Global leaderboard.

The best way to achieve these badges is to join the free Weekend Photo Scavenger Hunts hosted by Eventzee each weekend. These worldwide hunts run from Thursdays to Sundays with clues going live at 3 PM MHQ time. Your photo will be either approved or rejected and you will earn points based on your submissions.

To join these hunts just find the Weekend Warriors event on the Eventzee in-app calendar and RSVP. If you’re interested in hosting your own Eventzee hunt please contact eventzee@munzee.com and we’ll get you set up with the right package!

King of The Jungle- Participate in 500 Eventzee Scavenger Hunts.