The 3rd annual MHQ Bash successfully two-stepped all over the Dallas Metroplex this weekend! We had Munzee and Eventzee players from all over the world join us for a weekend of scavenger hunts and Texas stereotypes. Needless to say it was a blast and we can’t wait to have everyone back again next year!

Here’s a run down of the four Eventzee hunts we ran for the weekend:

This Texas themed Scavenger Hunt was an exclusive event around the Dallas area to encourage Lone Star Bash attendees to check out some truly Texan topics in between all of the events!

Clue Examples:
BBQ – Take a photo of a barbecue restaurant. Hutchin’s in McKinney is pretty good, but certain MHQ staff members might have more divisive suggestions!
Prickly Pear – Take a photo of a cactus or something cactus themed!
Boot Scootin’ Boogie – Creatively represent doing a line dance with friends. 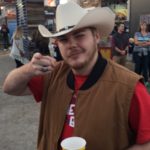 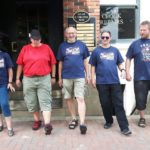 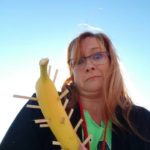 Attendees joined MHQ at the TX State Fair to kick off Lone Star Bash in style! This photo scavenger hunt featured ten clues scattered about the fair grounds. Don’t worry, everybody got their fair share of fried foods and carnival games!

Clue Examples:
Friendly Ferris – Ride to the top of the Ferris Wheel and take a photo.
Tall Texan – Position your camera and take a photo next to the Big tex statue.
Fried Food Frenzy – The TX State Fair is notable for it’s less-than-dietary delicacies. Take a photo of 3 or more Fair fried foods together. 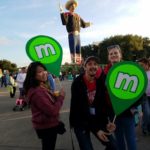 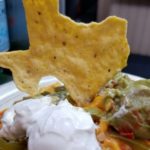 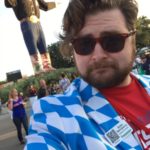 From Unicorn Racing to two-stepping, this hunt had players completing TX-themed activities with a Munzee twist! There were 10 activity stations where players had to take a photo and complete and activity before they could advance to the next stop. 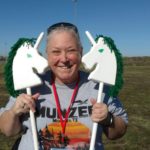 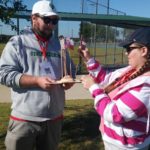 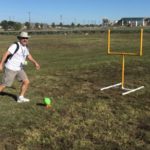 After a busy couple days everyone took a break Saturday evening at Tupps Brewery in McKinney, TX. There were five clues scattered about the event including posing with MHQ staff members for a couple photos- and maybe a couple drinks as well. 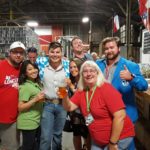 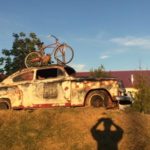 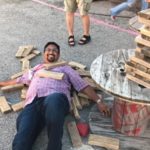